3 Ways a QA Pro Can Succeed in An Agile Organization

Collaboration is the key

Almost 8/10 organizations have embraced agile within the software development area. More than 55% are already in the process of doing so, while almost a quarter has already put it into practice.

As the adoption of agile practices has increased, the relationship between the developers and the QA experts has evolved over the years, the increasingly nebulous differences between the two already set a good example of this evolution.

Well, back in the days, a QA engineer’s role was more aligned with their job title, continuous testing, and validating the quality of the application. Especially, in the waterfall methodology – a QA engineer would either bat undeployable code back to the developers, or once the application was tested and validated thoroughly, to release it to the production.

Agile has brought a New Mindset

With the new agile methodology set in place, it has not only birthed a new mindset but has also brought a host of new responsibilities for the QA pros and the developers – that not only benefits the organization but also makes us better at our jobs.

Working with an agile methodology involves little difference between the role that of the developers and the QA. The day-to-day deliverables are very much the same since it starts with a stand-up meeting where all the tasks, in the sprint phase, are visible on a Scrum or a JIRA board.

Once a task or a story (In software development and product management, a user story is an informal, natural language description of one or more features of a software system) are ready – they indicate that a certain feature is usable – then the QA pro will simultaneously work with the developer in charge of the particular story just to verify that this is indeed the case or not.

Once the sprint scope is finalized, a QA pro focuses on defining the testing plan for the sprint which includes the test case, design, test data collation, coordinating with the DevOps team to set up the testing environment.

In an agile environment, the QA Analyst works closely with the developer to understand the features and testing requirements, then the QA highlights to the product team so that it can be addressed in the subsequent sprints. A QA pro is highly responsible to test the features in the early phase of deployment so that the errors can be highlighted beforehand.

In either case, a QA pro essentially is working to progress stories in tandem with the developers.

In any agile process, it is often crucial for the developers to ensure that they take complete ownership of how their code performs. Besides that, the developers also perform the round-up functional acceptance testing to get the story “done” before pushing it to the QA pros for further testing.

Additionally, a developer, before marking the ticket as “done”, also ensures that their code is reviewed before they raise a pull request.

This evolution in responsibilities means that the developers you work with are increasingly T-shaped – which means the primary function of a developer is not just to code but test and validate those changes, which, at this level are key requirements for completing that function.

By jointly emphasizing the “test-first approach”, developers and QA analysts can not only enhance software quality but also remove the inefficiencies of poor software testing.

Well, of course, QA pros work in tandem with the developers to define a test automation strategy – which further optimizes the overall testing time and speeds up the release cycle, but the onus is on developers to deliver a deployable code.

Working in an agile environment means sharing responsibility, which also means sharing work. So, while a QA’s main role be testing, but you can always pick up a development task as well, as can other members of the team.

A cost-effective test automation effort requires the creation of a test automation framework that is developed just like any other piece of software. Generally, most of the time automated tests are created and managed by the QA analysts – which is why coordination is required between the QA team and the development team to design and maintain an automation framework that will support the creation of automated tests even by non-developers.

A successful automation strategy evolves only when there are strong collaboration and well-thought planning between the developers and the QA pros. 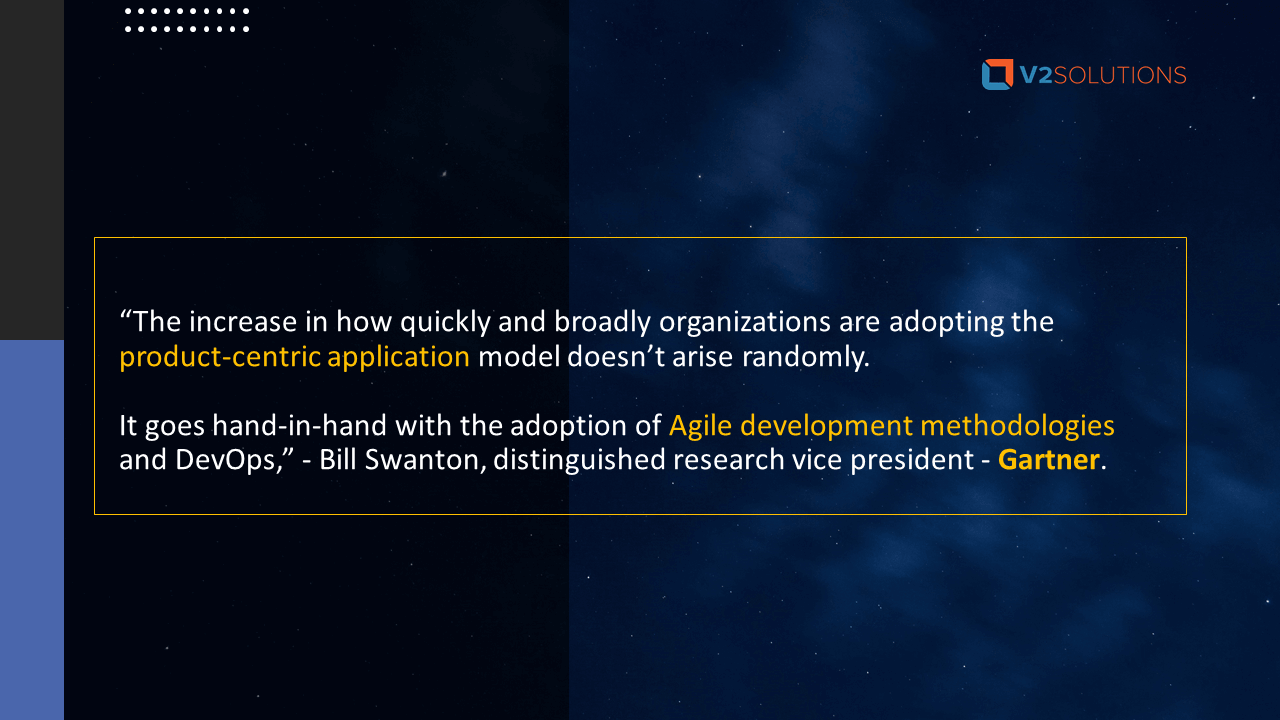 How Working together makes you more Agile ?

So, following an agile process alone does not make you agile. To be agile, in the very true sense of the word, meaning that the organization is ready to change rapidly, they require their QA and development teams to work hand-in-hand in each iteration.

A truly agile team will have the developer and QA team work together during the current sprint – to both develop as well as test the feature. By doing this, your team can respond quickly to any changes at any given point in time and is truly able to iterate the development of their software.

What you Need to Succeed ?

For any organization working with an agile methodology, regardless of the industry, achieving business objectives sincerely requires orchestrating a cadence of processes that helps it achieve the desired business goals.

Some of the few things key to this orchestration are –

To summarize this, as a QA pro, you must always be able to communicate and collaborate with each of the involved agile teams across the software development Lifecycle. It could mean working with architects and product managers during their early planning stages or even providing feedback in Scrum retrospectives, being an effective communicator is crucial.

The end goal, as always with agile, is to work smarter, not harder. Advancements in technology and tooling enable this, so be sure to keep up.

For an Effective Cloud Strategy that aligns to your Digital Transformation goals, Talk to one of our Certified Experts today.

Thank you for contacting us. We will be in touch shortly.
Message could not be sent. Mailer Error

At V2Solutions, accessible from https://www.v2solutions.com/, one of our main priorities is the privacy of our visitors. This Privacy Policy document contains types of information that is collected and recorded by V2Solutions and how we use it.

We are a Data Controller of your information.

V2Solutions Inc. legal basis for collecting and using the personal information described in this Privacy Policy depends on the Personal Information we collect and the specific context in which we collect the information:

V2Solutions Inc. will retain your personal information only for as long as is necessary for the purposes set out in this Privacy Policy. We will retain and use your information to the extent necessary to comply with our legal obligations, resolve disputes, and enforce our policies.

If you are a resident of the European Economic Area (EEA), you have certain data protection rights. If you wish to be informed what Personal Information we hold about you and if you want it to be removed from our systems, please contact us.

In certain circumstances, you have the following data protection rights:

V2Solutions Inc. will retain your personal information only for as long as is necessary for the purposes set out in this Privacy Policy. We will retain and use your information to the extent necessary to comply with our legal obligations, resolve disputes, and enforce our policies.

If you are a resident of the European Economic Area (EEA), you have certain data protection rights. If you wish to be informed what Personal Information we hold about you and if you want it to be removed from our systems, please contact us.

In certain circumstances, you have the following data protection rights:

We use third party companies to provide us with insights about our sites which we use to help us run targeted marketing campaigns, measure effectiveness of our marketing campaigns and to make the communication more relevant to you.

For example, we use Fastbase to help us with our marketing activities. You can read about their privacy policy.

We also use Google Analytics to help us understand how our customers use the Site--you can read more about how Google uses your Personal Information.

HOW DO WE USE YOUR PERSONAL INFORMATION?

You can opt-out of our marketing communications by clicking the unsubscribe link available in the communication itself.

You can also opt-out of Google Analytics here.

Finally, we may also share your Personal Information to comply with applicable laws and regulations, to respond to a subpoena, search warrant or other lawful request for information we receive, or to otherwise protect our rights.

Another part of our priority is adding protection for children while using the internet. We encourage parents and guardians to observe, participate in, and/or monitor and guide their online activity.

V2Solutions does not knowingly collect any Personal Identifiable Information from children under the age of 13. If you think that your child provided this kind of information on our website, we strongly encourage you to contact us immediately and we will do our best efforts to promptly remove such information from our records.

We may update this privacy policy from time to time in order to reflect, for example, changes to our practices or for other operational, legal or regulatory reasons.

For more information about our privacy practices, questions, or complaints, please contact us by e-mail at legal@v2solutions.com or by mail using the details provided below: 2340 Walsh Avenue, Suite D, Santa Clara, CA, 95051, United States